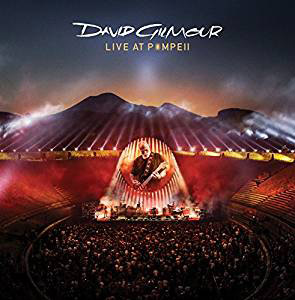 Once again, I’m truly blessed to be singing background vocals on this spectacular album, alongside Bryan Chambers and Lucita Jules. What an honour to perform at such an eventful venue so steeped in history.

A pure joy to sing all the songs of David and Pink Floyd’s legacy.